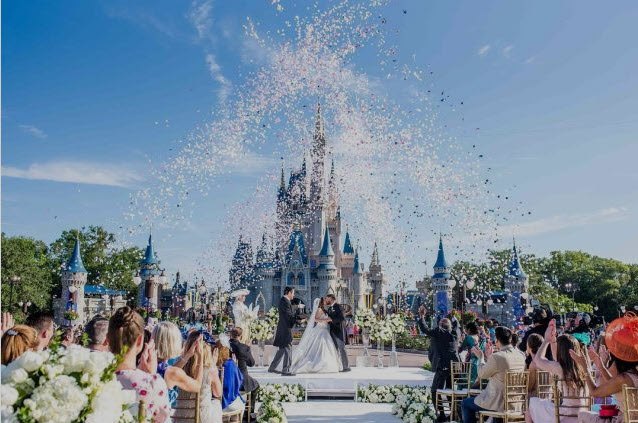 Steve Greer is an internationally renowned Elvis Tribute Artist and entertainer, originally from England and now resident in Florida. In 1990, Steve started out as the frontman of a 50’s & 60’s rock & roll band ‘The Rollercoasters’, performing at private & corporate events. In 1993, the band was invited to perform at The Cowdray Ruins Concert weekend in Sussex, England which featured members of Queen, Pink Floyd, Genesis along with Eric Clapton and Paul Young.

a full-time entertainer and wedding officiant in the US since 2008, Steve & his Elvis persona ‘Orlando Elvis’ has seen him perform at illustrious places such as Caesar’s Palace and The Graceland Chapel in Las Vegas, The Wheel at Icon Park, and Hard Rock Cafe in Orlando where he is the resident Elvis performer for private events & weddings.